The cradle of reinassance

An ancient city that preserved its charm and its past splendour. Florence, the administrative center of Tuscany, is a stunning city, always able to surprise, thanks to its art masterpieces, the colored marbles, the churches and the amazing architectures of the Renaissance. The pulsing hearth of the city is Piazza del Duomo, with the monumental complex composed by the Basilica di Santa Maria del Fiore, the Brunelleschi dome, the Giotto campanile, all masterpiece of architectures.
Behind the Duomo you can find the Museum “Opera di Santa Maria del Fiore”, where you can admire a precious collection of works from the Cattedrale, the Battistero and the Campanile. Piazza della Signoria symbolize the historical center of the civil life and guests the “Loggia dei Lanzi”, from 1.300, the Nettuno fountain, and “Palazzo della Signoria” or “Palazzo Vecchio”, a symbol-monument of this amazing city where, just outside, there are some famous statues like a copy of the popular “David” by Michelangelo. Next to the square there is the great “Galleria degli Uffizi”, headquarter of one on the most popular museum of the world, where you can admire works by Botticelli, Michelangelo, Leonardo da Vinci and several other great artists. A particularly relevant architectonical element in the “Galleria” is the “Corridoio Vasariano”, designed by Vasari during the half of the XVI century; this corridor links the building with “Palazzo Vecchio” and “Palazzo Pitti”. Between Piazza del Duomo and Piazza della Signoria there are some architectonical treasures like the Orsanmichele Church and the thirteen-century “Palazzo del Bargello”, currently National Museum, one of the most important in the world for the XV-XVI century sculpture. You shouldn’t miss the XVI century “Loggia del Mercato Nuovo”, called also “Loggia del Porcellino”, as you can spot the typical bronze statue of a boar, considered a lucky charm, and also the great “Palazzo Strozzi”, from the end of 1.400, with an amazing inner yard. The middle-aged district of “Santa Croce” is particularly suggestive, with a stunning Basilica, very popular thanks to the Giotto’s frescoes and also for the graves of Michelangelo, Galileo and Machiavelli. The great monumental complex of San Lorenzo really deserves a visit and also you should take a look to the Santa Maria Novella complex, with a church, that conserves famous frescoes and precious works, and the museum, that includes the popular “Chiostro Verde” and the “Cappellone degli Spagnoli”.  Throughout ancient and suggestive “Ponte Vecchio”, rich of historical goldsmith workshops, you can reach the “Oltrarno” district, where you can meet the beautiful square with the great Palazzo Pitti, the important and lavish building, once Medici and Lorena families residence, enriched by a stunning park, the “Giardino di Boboli”, splendid example of Italian-style garden. As well the panoramic “Piazzale Michelangelo”, with its amazing view and the “San Miniato al Monte” church really deserve a visit. 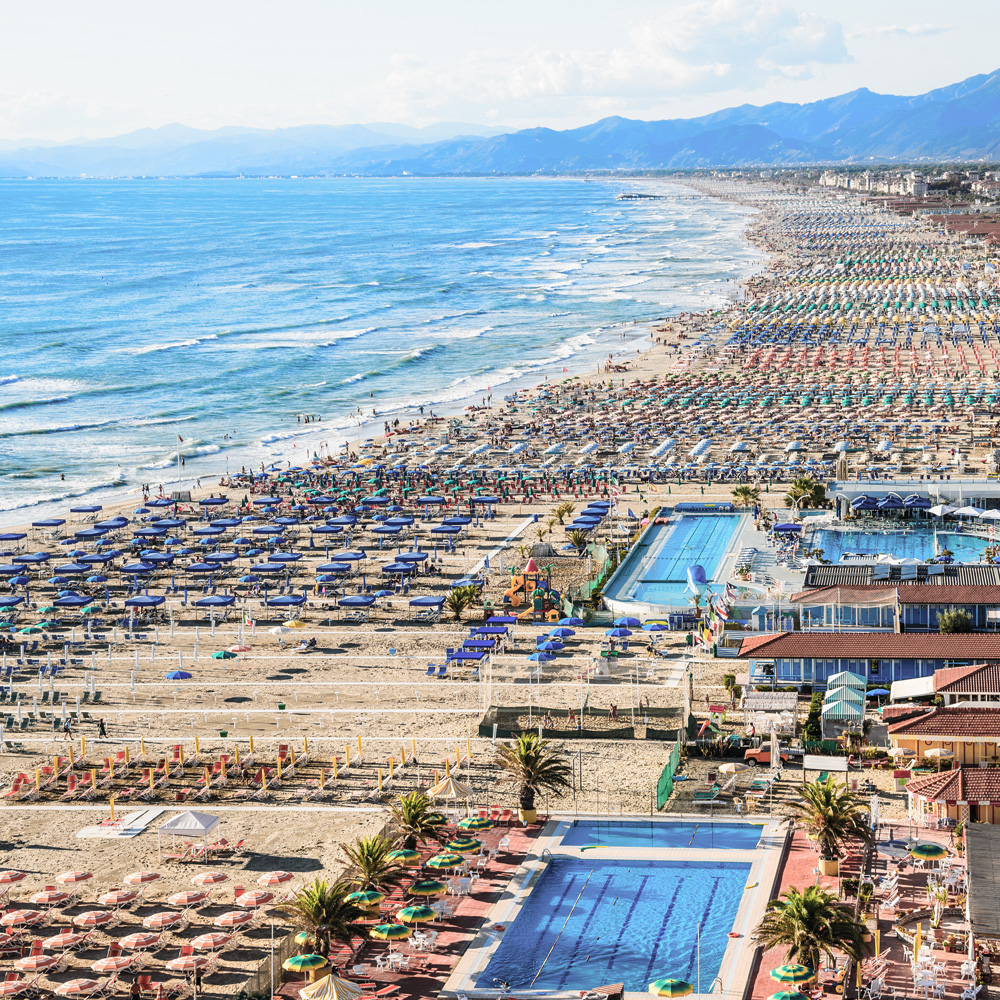 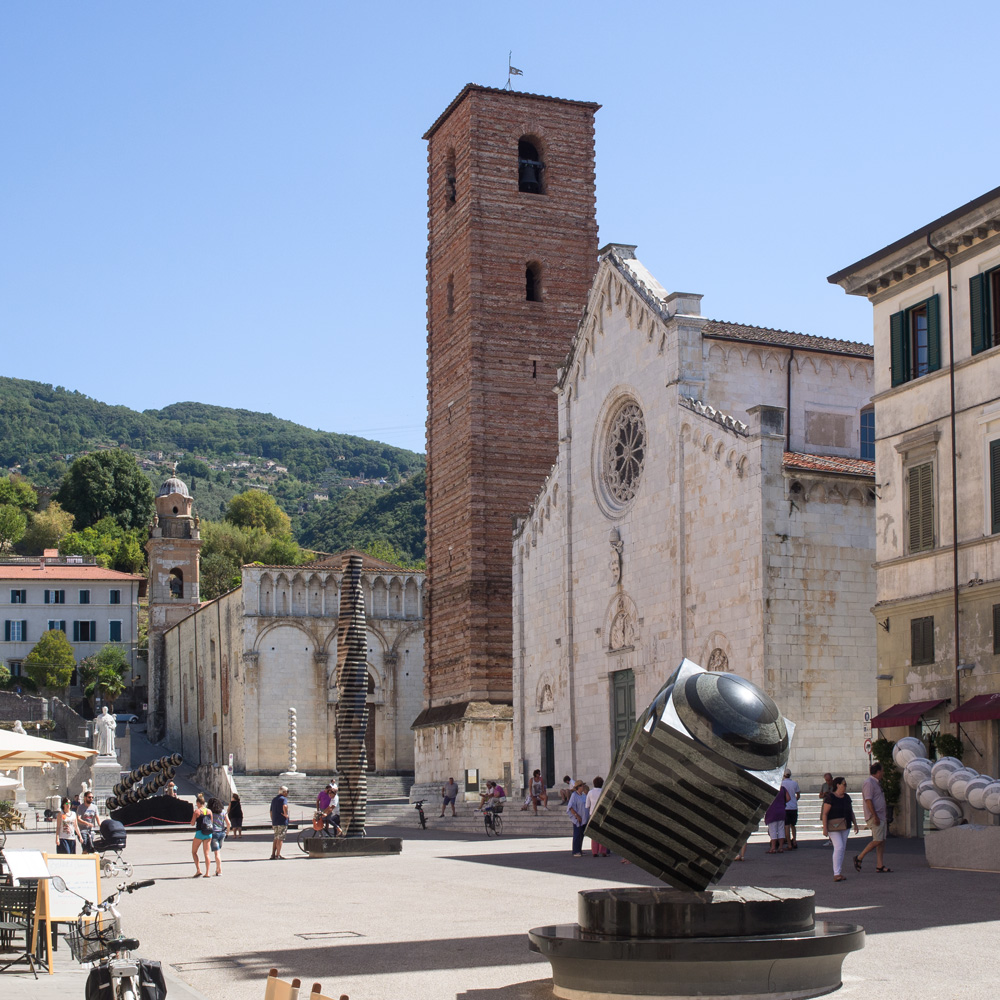 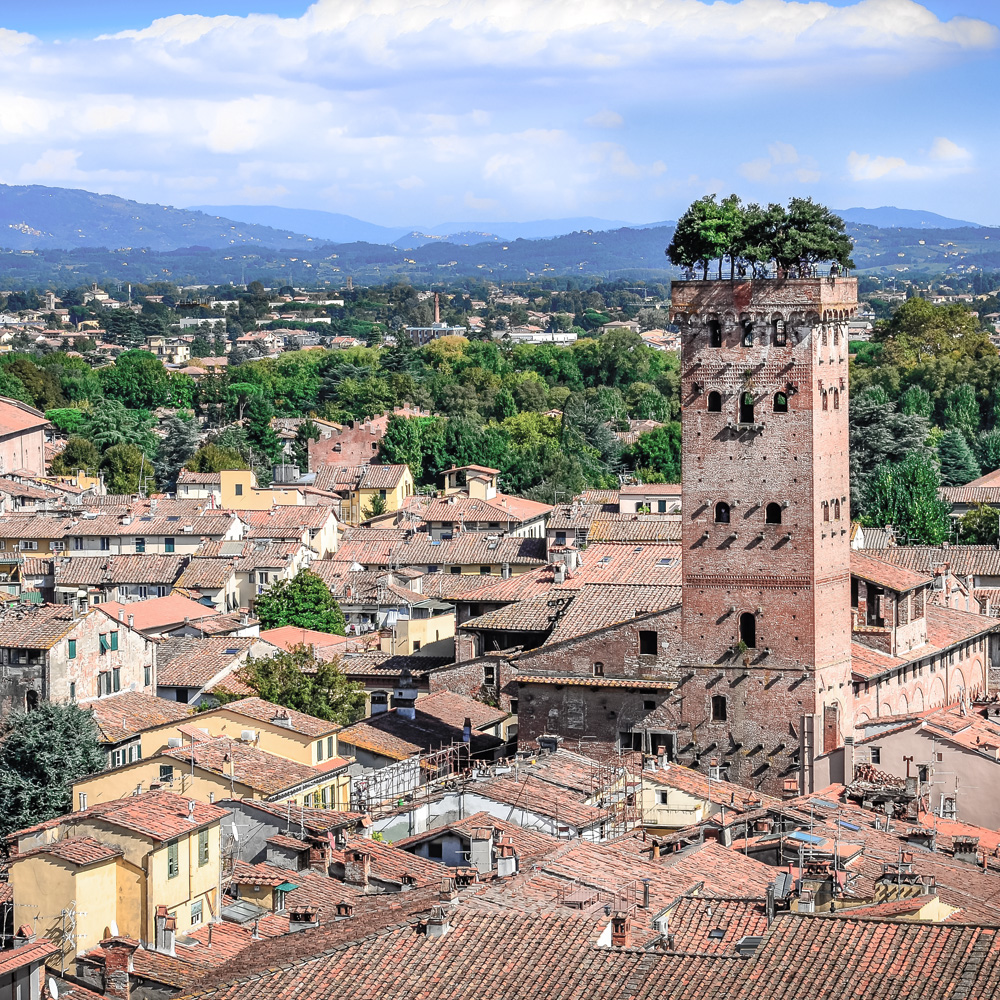 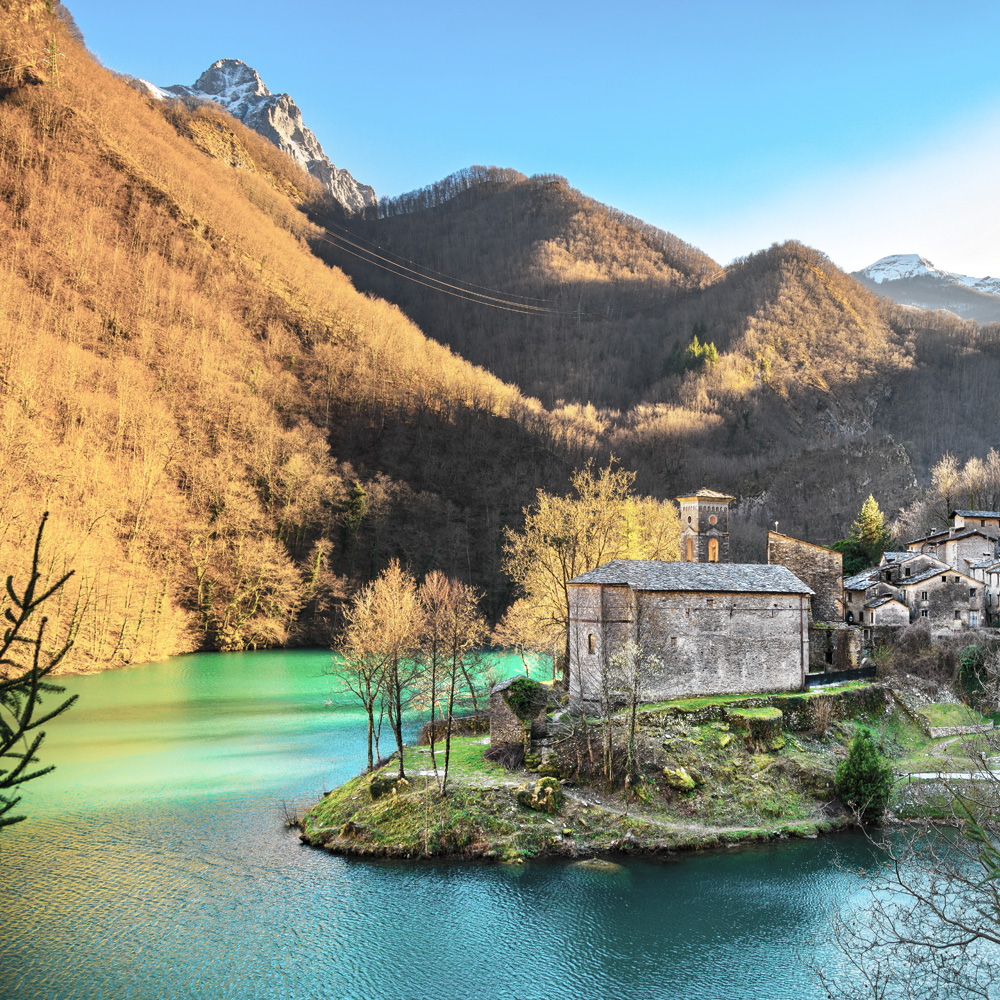 Garfagnana
A miths and legends land 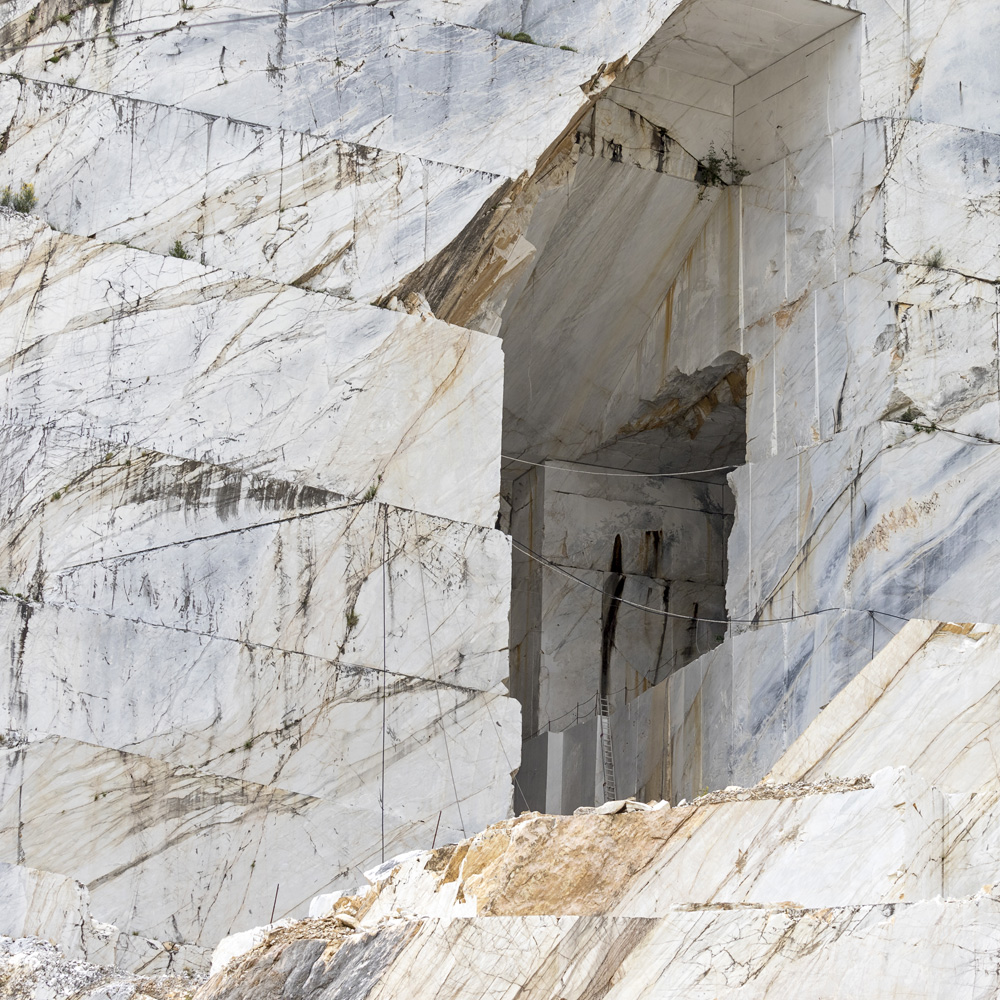 Carrara
The city of the marble 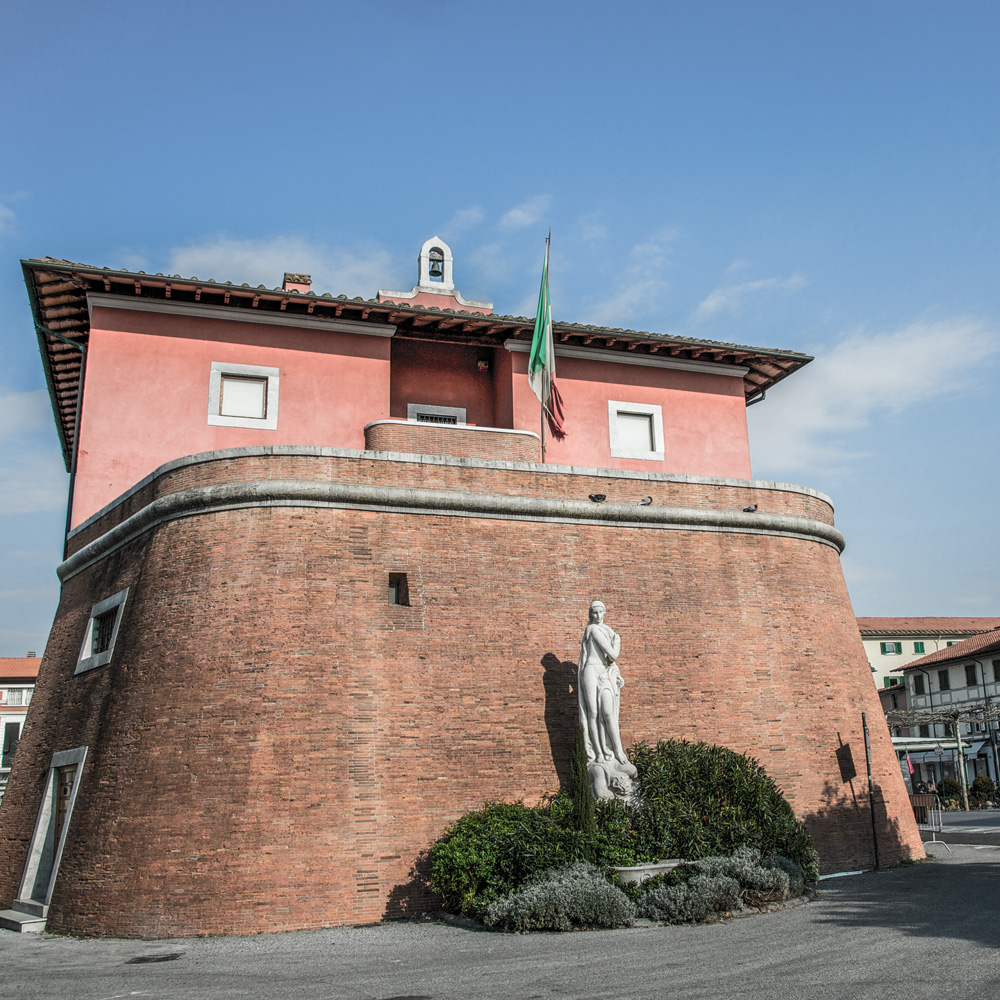 Forte dei Marmi
THE FORT IN THE CITY CENTER 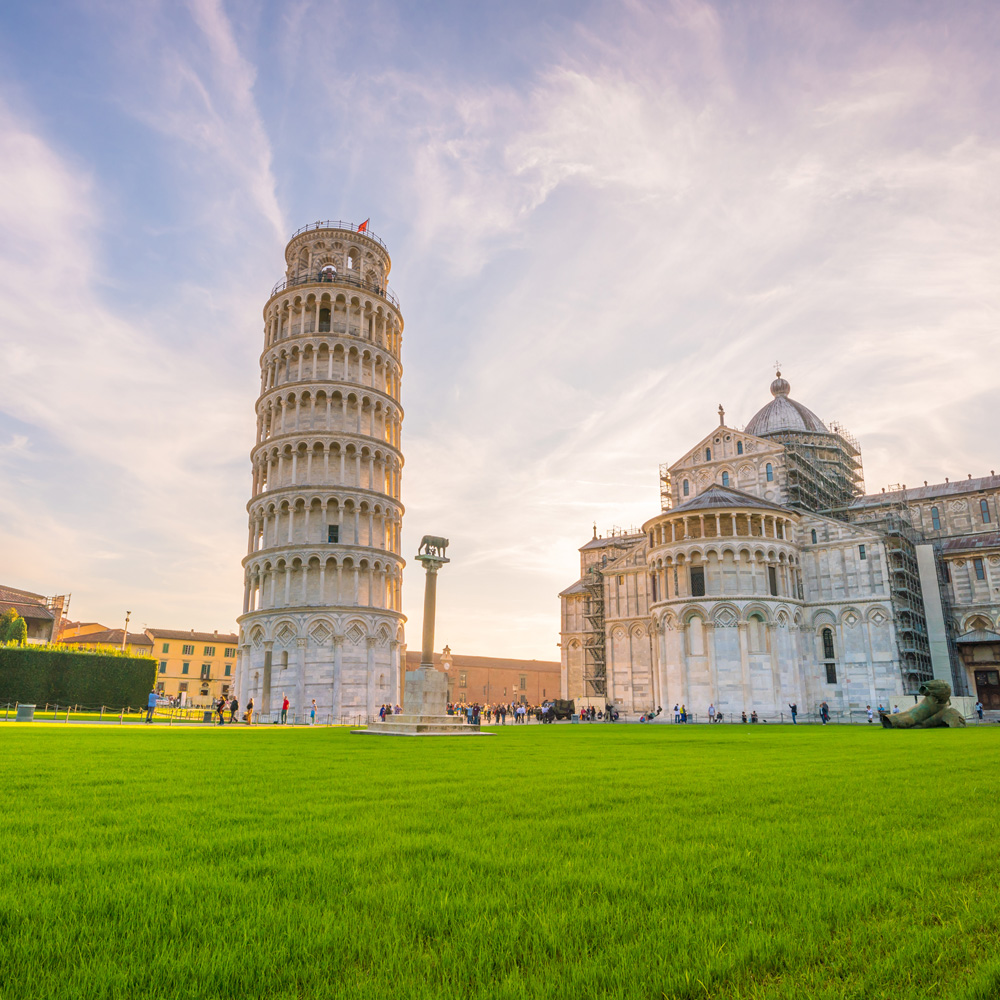 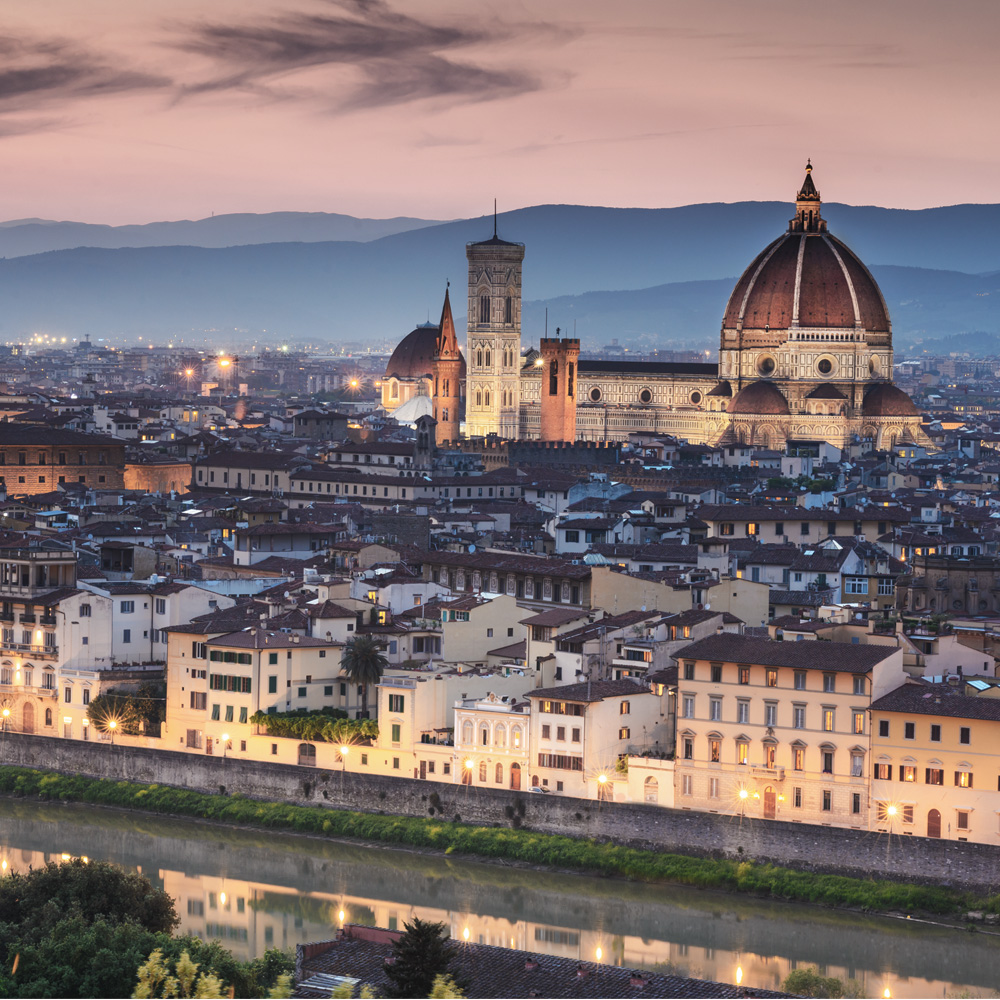 Florence
The cradle of reinassance 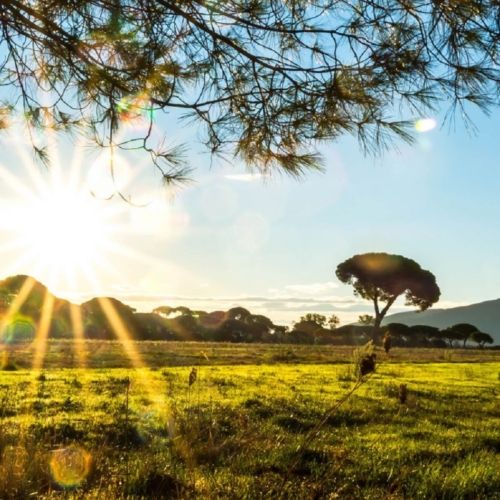 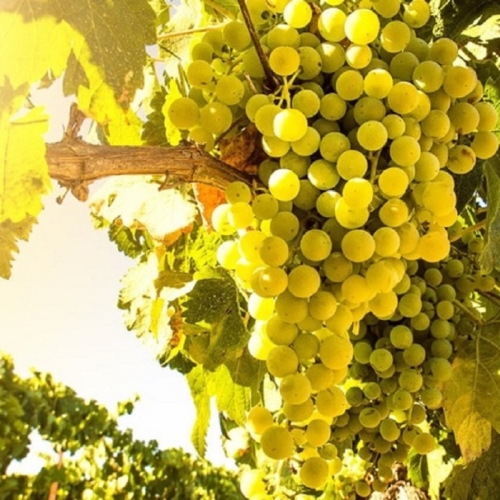 The Hills of Siena
LANDSCAPES, ENOGASTRONOMY AND CULTURE

ENJOY YOUR HOLIDAY WITH US

If you love the sea or the countryside… here you will find certainly your needs-tailored facility! Enjoy your relaxing time spending some days on the beach and, before getting back to the city-life stress, visit our countryside Relais, where you will be able to taste a glass of wine surrounded by the Lucca hills silence, enjoying an unforgettable view!

Find out
all the events 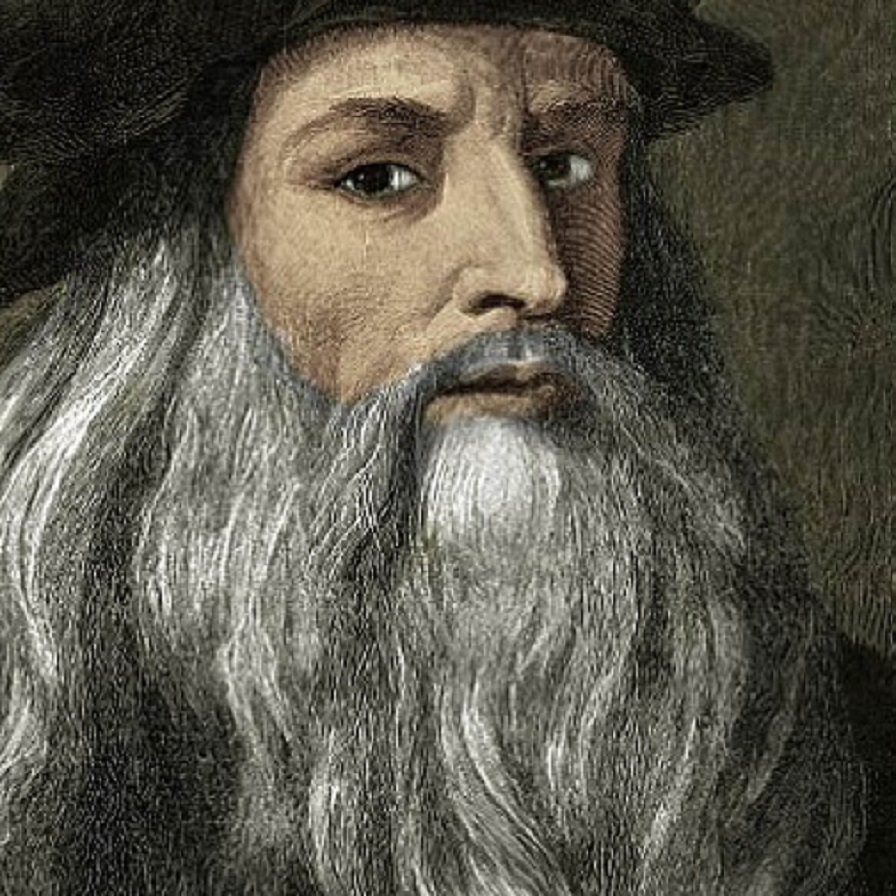 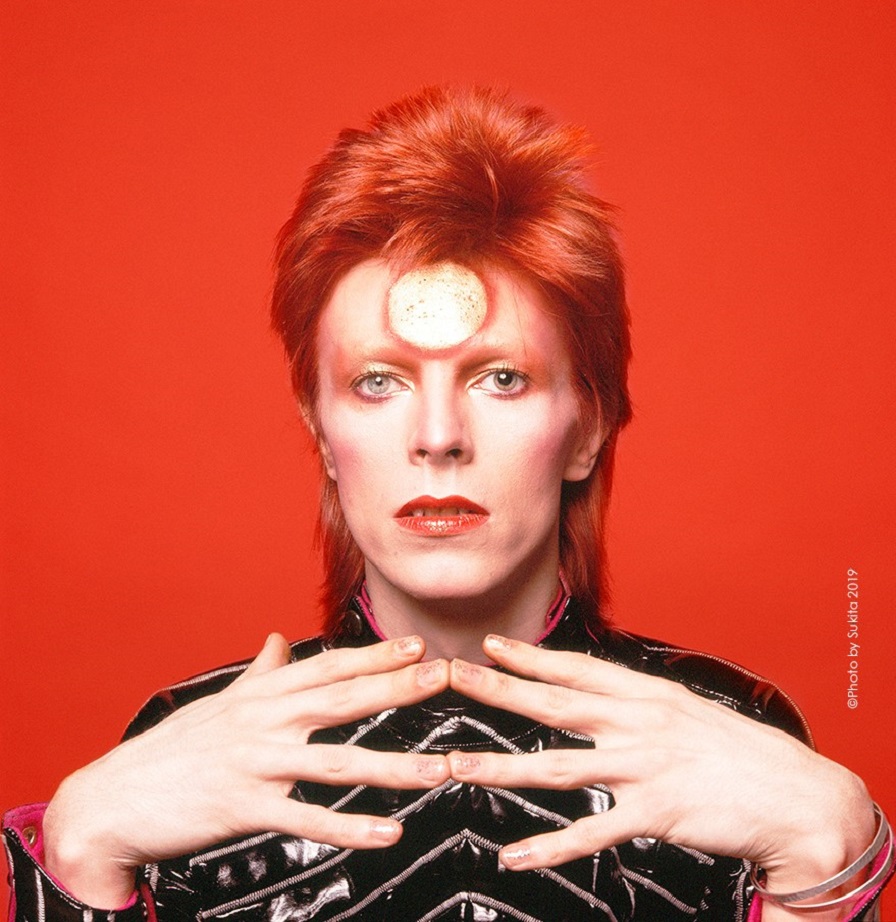 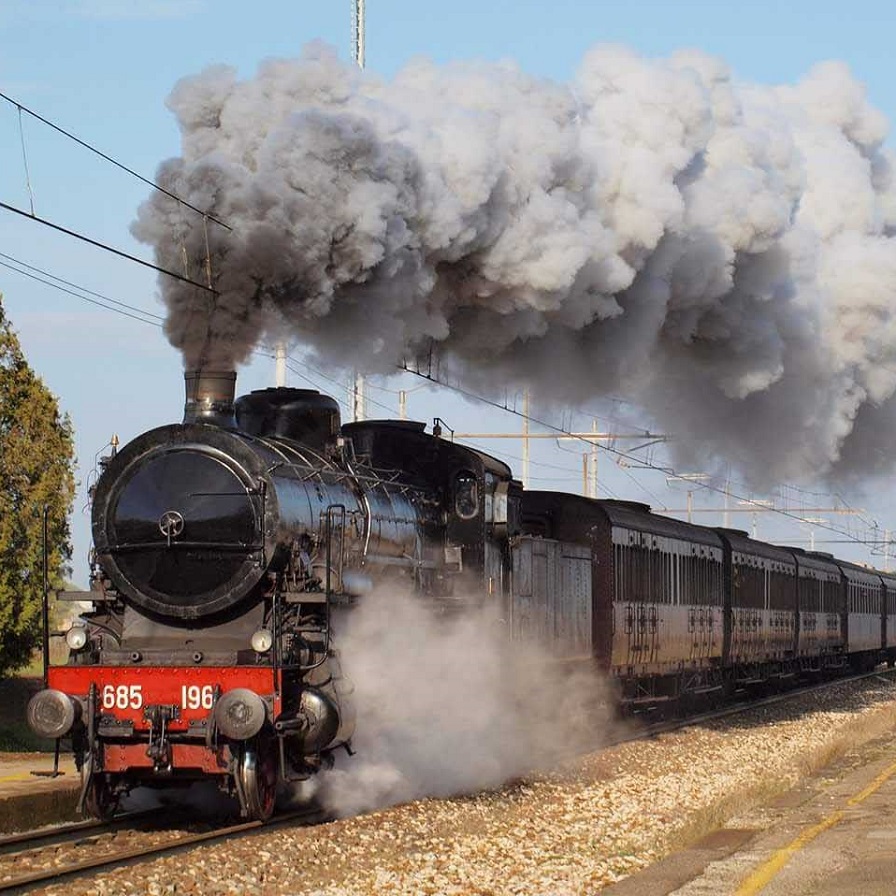 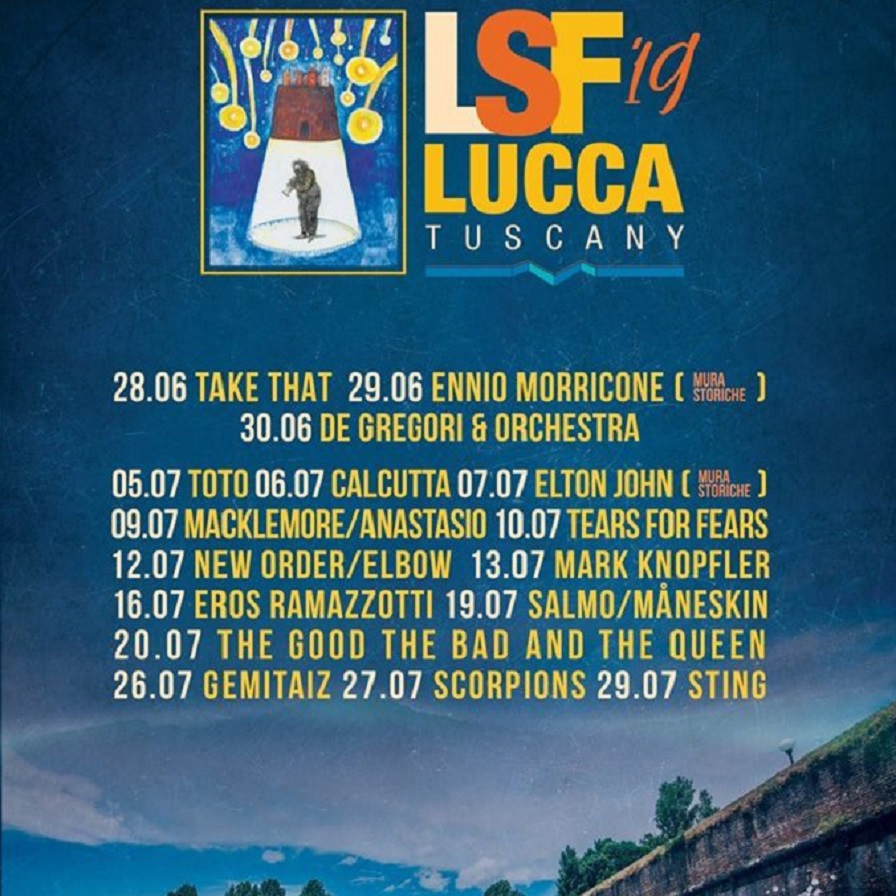